Aryans & SVIET offers their campuses to be made as isolation centres

Aryans & SVIET offers their campuses to be made as isolation centres


As when the Rajpura has been declared as the hotspot region due the outbreak of coronavirus, local Colleges including Aryans Group of Colleges, Rajpura and SVIET, Banur came forward to help the Rajpura administration.

Ashwani and Ashok said that in this pandemic every citizen of the Country should come forward to help the Govt.

Kataria said that earlier also Aryans has donated an amount of 1 lakh - one day salary of the staff to the administration. Since the number of cases are increasing rapidly in Punjab hence our campuses are free to be used and our staff is also ready to work as corona warriors to fight against this pandemic.

On the other hand, Sh. T Benith, IAS, SDM, Rajpura and Sh. Harsimranjit Singh, Tehsildar, Rajpura also visited and inspected both the hostels of Aryans Group and SVIET and thanked the Management for this offer.

About Best College in North India – Aryans Group of Colleges

With the aim to provide quality education for a better India, Aryans Group of Colleges was started in the year 2007. Right from the time of inception, Aryans Group has achieved tremendous growth in terms of reaching large number of people and also in delivering value based education. 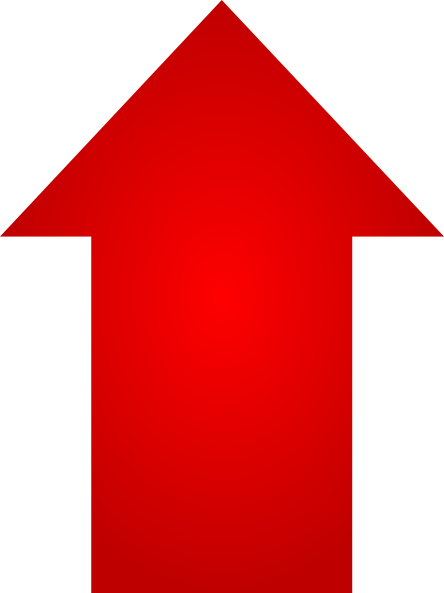